Introduction: Japan is a country that has many unique and delicious dishes, in this guide we will be discussing some of the most popular dishes in Japan and how to eat them like a pro. 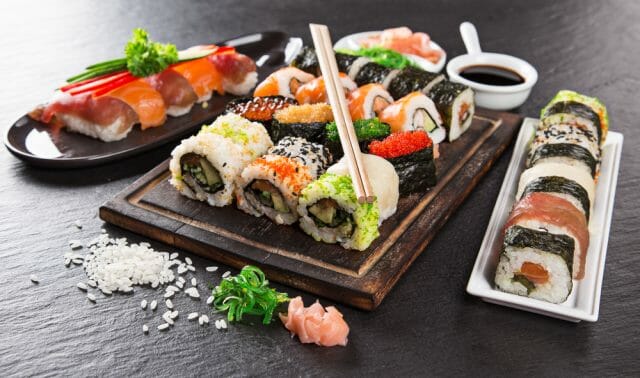 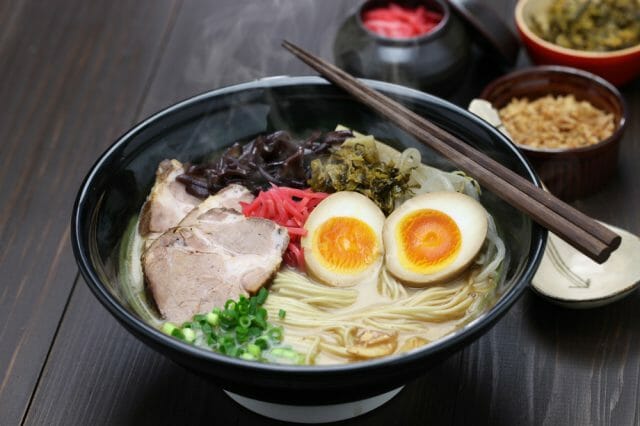 3: Gyudon- Gyudon also known as “gyumeshi” it is a traditional dish in Japan and it is made with beef and rice. The beef is cooked in soy sauce and sake-based broth until it is tender. It can be served with pickled ginger, green onions, and raw egg. 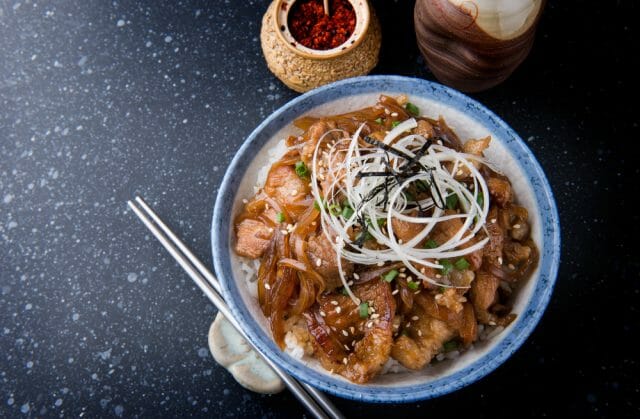 4: Yakiniku- Yakiniku (grilled meat) is another popular cuisine in Japan. It is made with tender and fine cuts of beef that are grilled over an open flame. The beef can be served with rice and vegetables, such as onions and mushrooms. 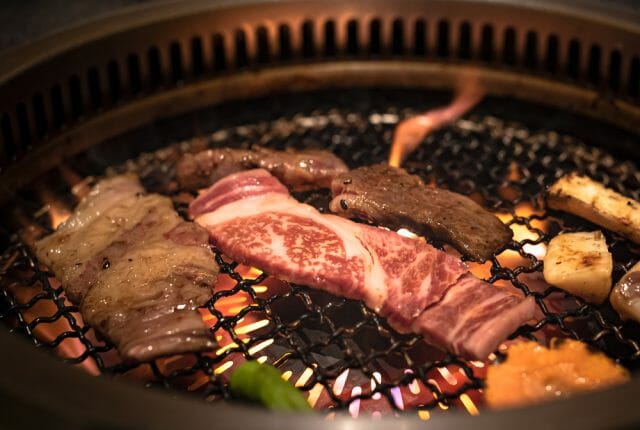 5: Okonomiyaki- Okonomiyaki is a popular Japanese pancake that is made with egg, flour, and pork. The pancakes are then covered in a batter and then grilled until they are golden brown. Okonomiyaki can be served with condiments, such as mayonnaise, onions, and bonito flakes. 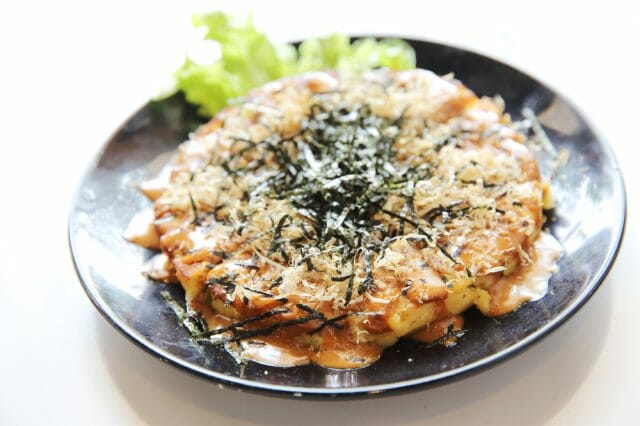 6: Tsukemen- Tsukemen also known as “dipping noodles” is a popular Japanese dish that is made with ramen noodles and a dipping sauce. The noodles are mixed with the dipping sauce and then placed in a bowl. The dish can be topped with chopped scallions and chicken, or shrimp. 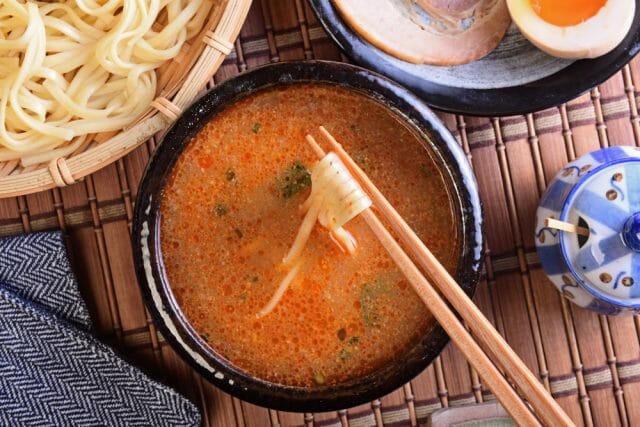 7: Tonkatsu- Tonkatsu is a popular Japanese dish that is made with pork cutlets that are breaded and then fried. The pork can be served with rice and vegetables, such as onions and mushrooms. 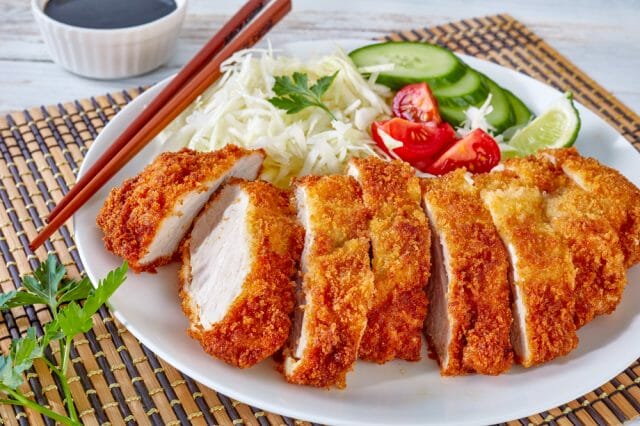 8: Sashimi- Sashimi is a popular Japanese dish that is made from raw fish, such as salmon, tuna, and yellowtail. The fish can be served with soy sauce and wasabi. 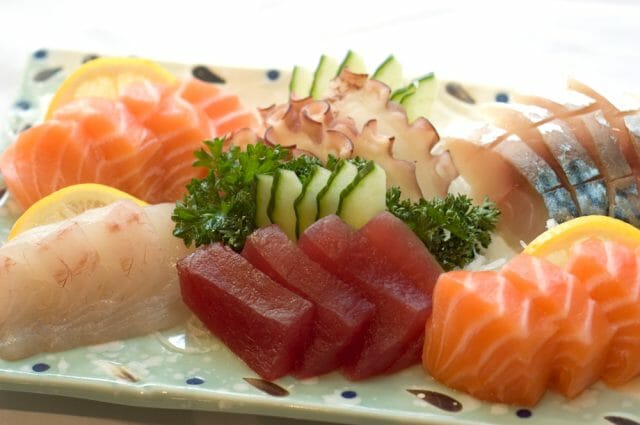 9: Shrimp Tempura Bites- Tempura is a Japanese dish that is made with battered and deep-fried shrimp. The shrimp can be served with a dipping sauce, such as soy sauce, wasabi paste, and ginger. 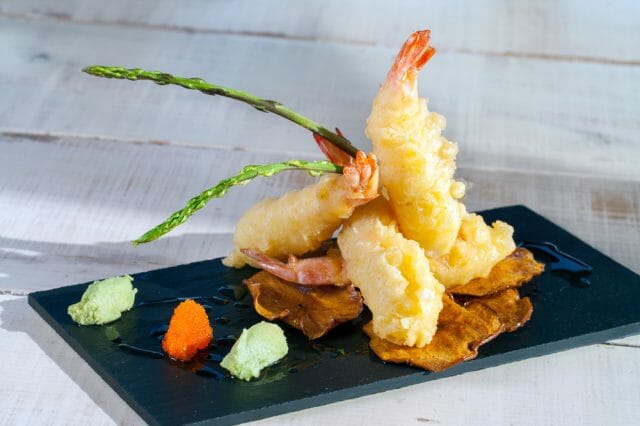 10. Mugicha- Mugicha it is a traditional cold barley tea in Japan. It is made with green tea and roasted soybean. The roasted soybean can be used to make the tea, or it can be added to the tea as a flavoring. 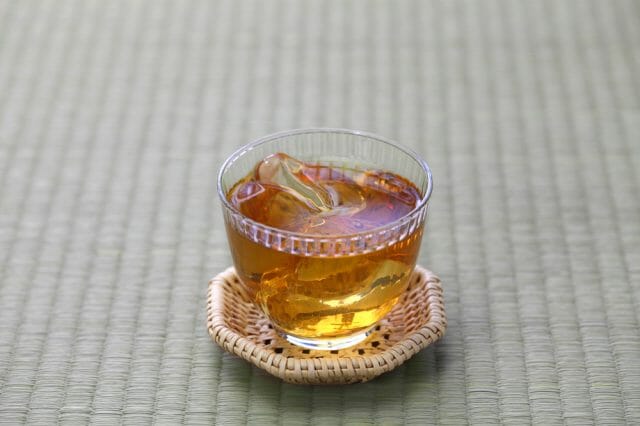 Conclusion: Eating these popular dishes in japan is not hard at all. With just a little bit of practice, you will be able to enjoy each dish as if it were native to your own country.

When it comes to the best and most authentic Japanese food, look no further, because Onigiri.ph and Ramen House can bring them straight to your…

Japanese Traditional Desserts are some of the most popular in the world. They’re delicious, easy to make, and beautiful to behold. In this article, we…

The Philippines is a tropical country. The day-to-day weather across the country only produces warm, hot, or wet temperatures. That’s why Filipinos love cold and…